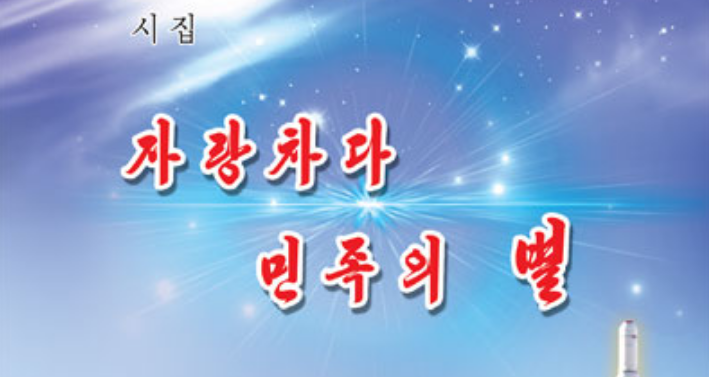 Using masked language modeling as a way to detect literary clichés. Training BERT to use on North Korean language data. Borrowing a pseudo-perplexity metric to use as a measure of […] 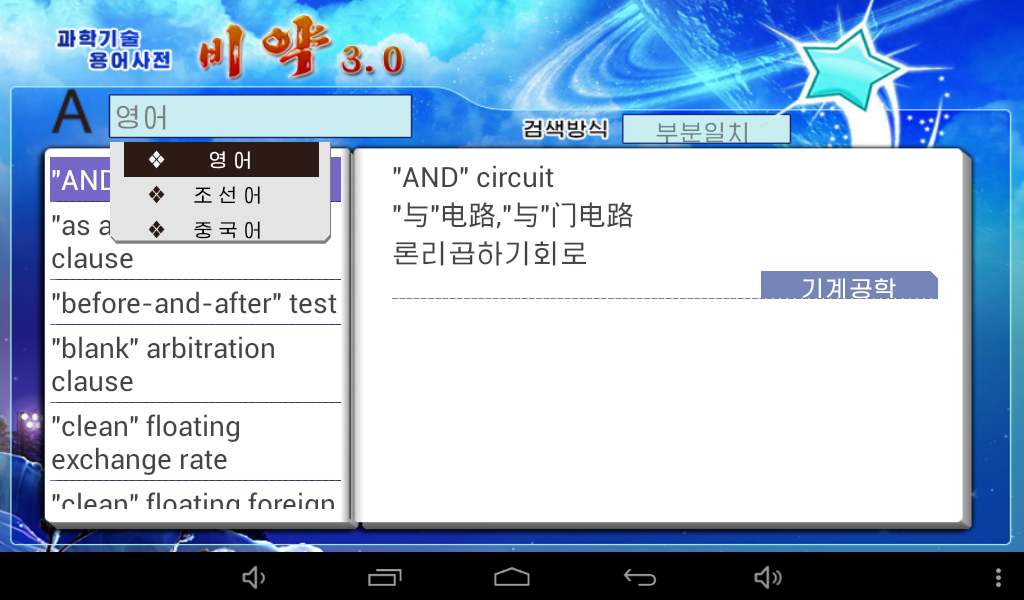 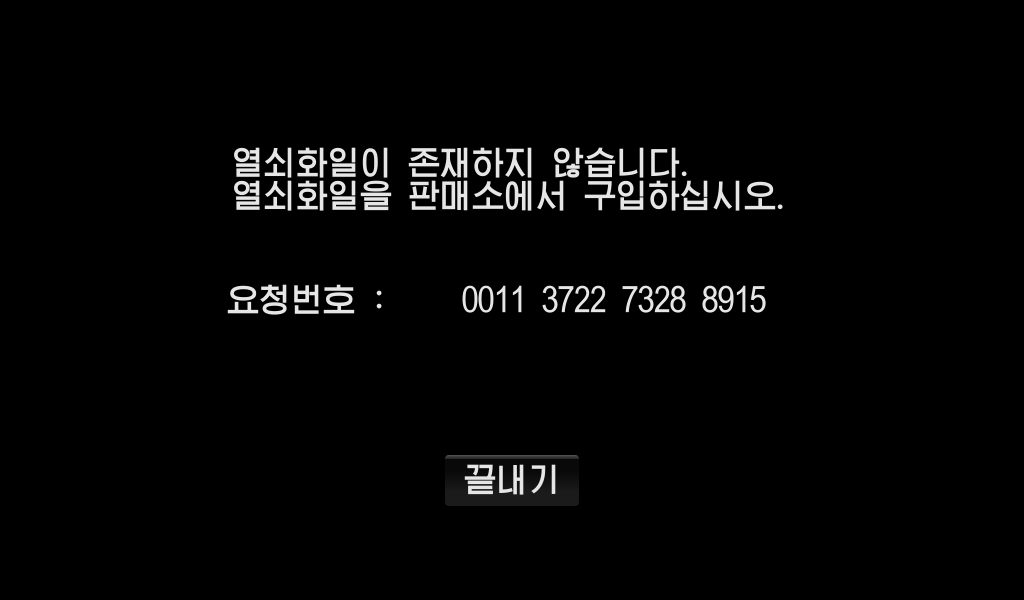 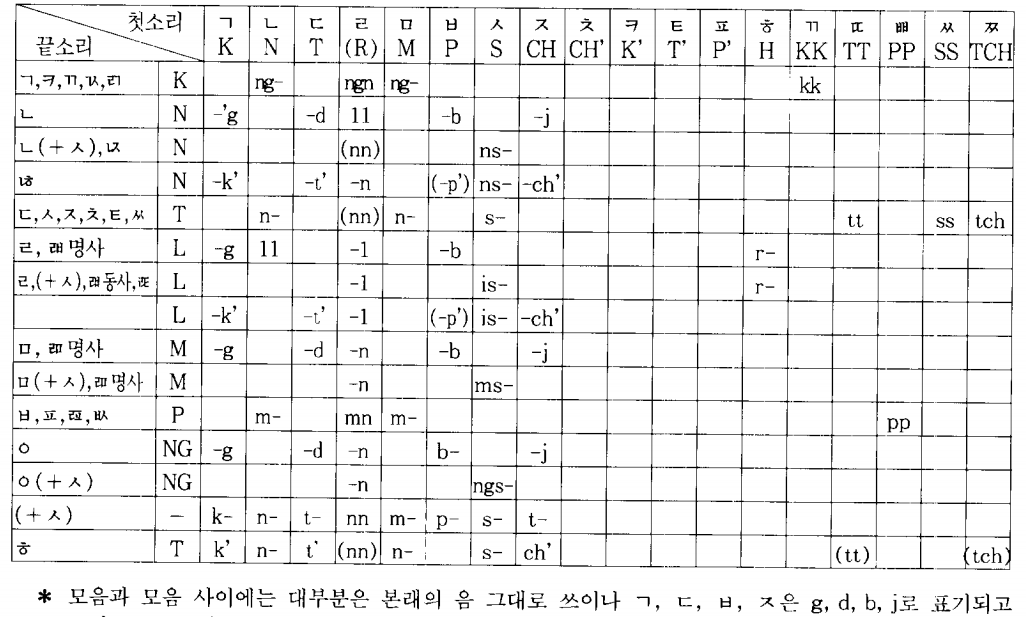 An attempt to develop a quick and dirty method to automatically transliterate Korean using the McCune-Reischauer system with NLP, neural networks and character level sequence to sequence models. 0. IntroductionI […] 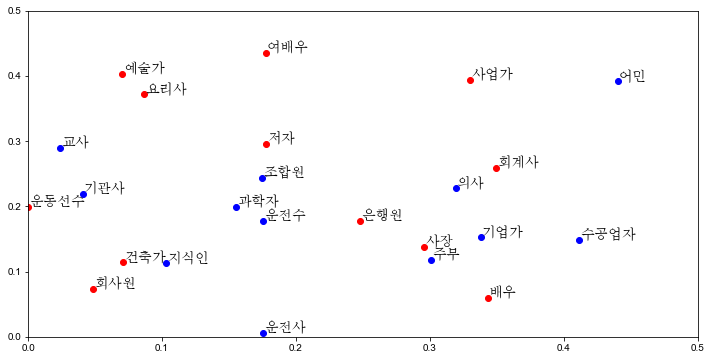 0. IntroductionI sometimes get asked if there are many differences between the languages spoken in North and South Korea, to which I usually answer “not that much”. Since the Sunshine […] 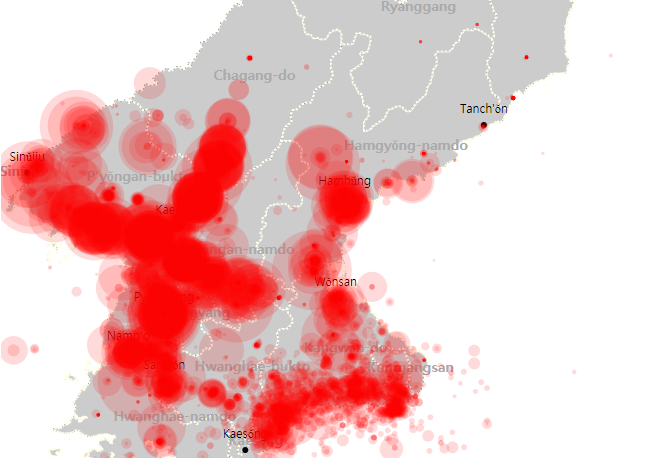 A quick look at a US Air Force dataset, some geographical data visualization using d3.js and an enquiry into North Korean data collection method during the Korean War and their […] 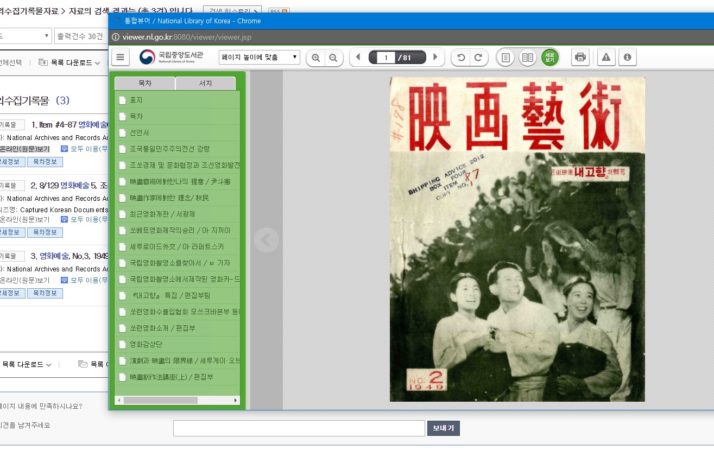 With the goal of performing OCR and indexing the content of archival documents, this posts explains how to build a simple Python web scraper to extract data from a public […]